Out filming a promo video on the 60 foot IMOCA racing yacht Hugo Boss which came 2nd Place in the Vendée Globe round-the-world race.

It’s one of the world’s fastest and most modern racing monohulls and we had pleasure in filming with Alex Thomson it’s famous skipper.

Suitenine productions filmed interviews quayside and on-board before heading out into the Solent to film the yacht being put through its paces. 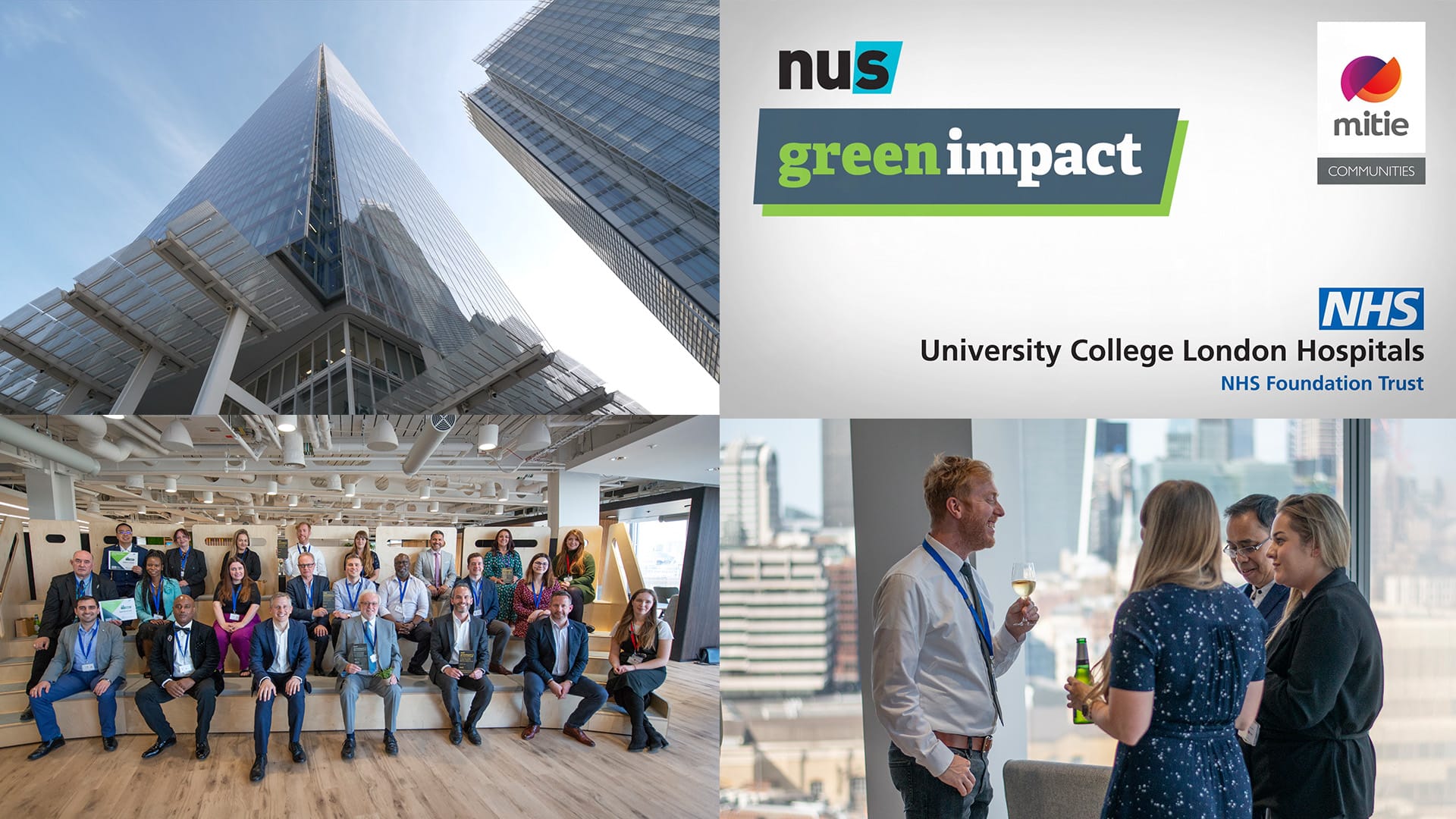 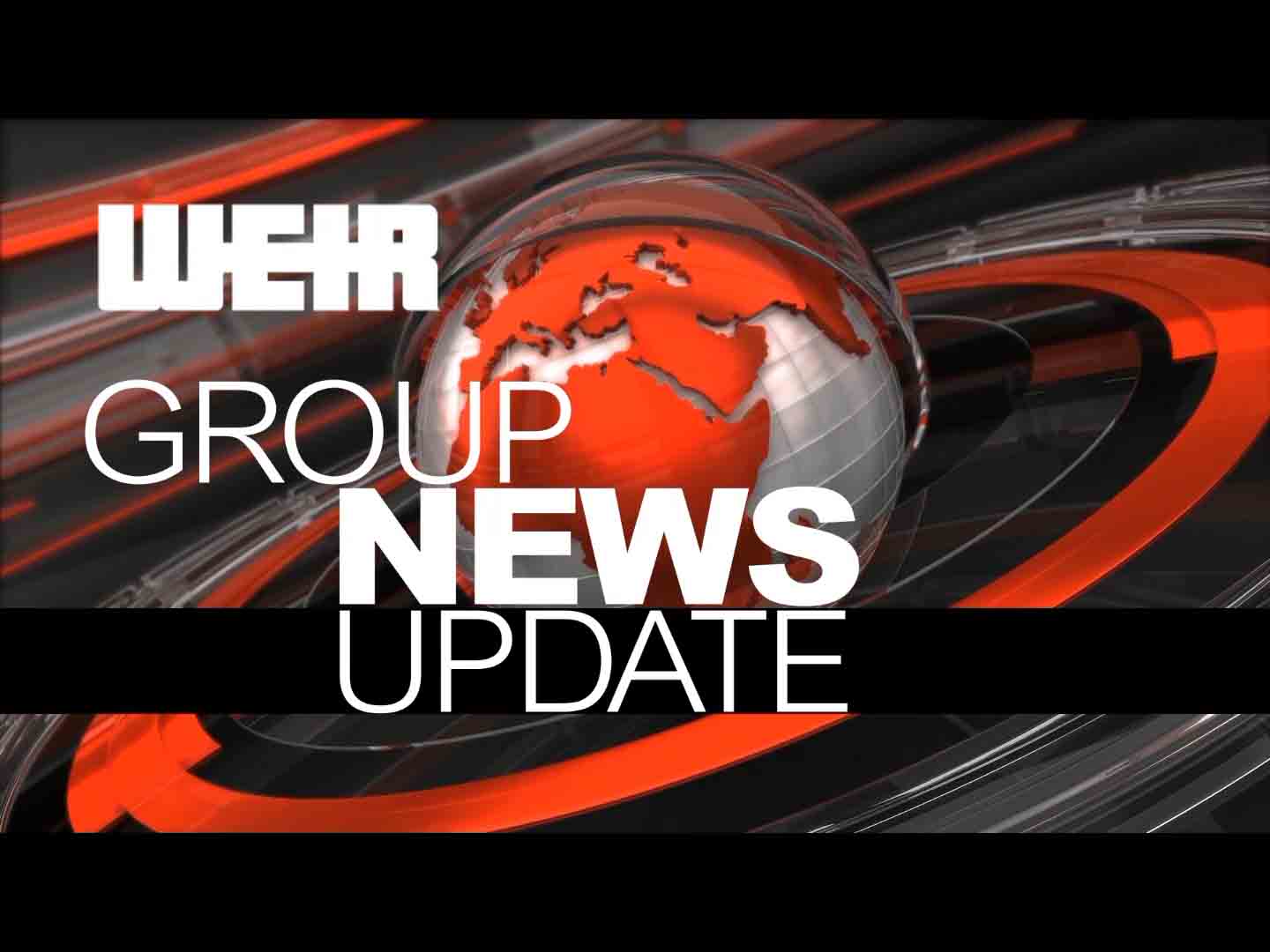